One, two, three, four; we declare Wing War! Sample competitors' wings and vote for your favorite at this year's Wing War.

Competitors: The Salisbury Lions took home the title in 2019! New competitors to be announced.

Date: To be announced.

Tickets: Ticket sales start a half-hour prior to the competition's start time. A limited quantity of tickets will be sold.

Winning vendor will be announced on the main stage Saturday evening. 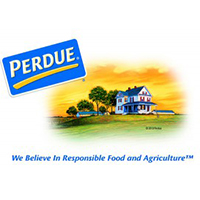 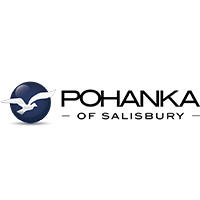 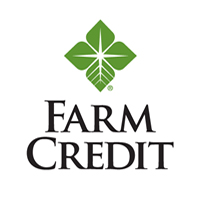 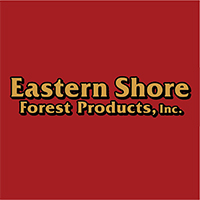 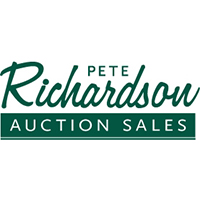